This is our proposal for ‘The Wall’, an RIBA competition for a new national landmark where we were delighted to reach the final 25.

The competition brief was to design a structure made of a million bricks, representing a million answered prayers, for a site which would be located near a major motorway. Our design concept is based upon two principles – that every brick should be visible and that the structure should be as high as possible so as to be visible from the furthest distance. To achieve this, the concept utilises a series of buttress walls at right angles – each one supporting the other, each one higher than the next so that the tallest buttress is around 60m tall. In this way, each wall is supported by another wall and each wall is made up of one brick/prayer supporting another, in the same way that human beings should support each other.  The use of glazed bricks would result in a highly reflective surface, allowing The Wall to shimmer in the landscape. 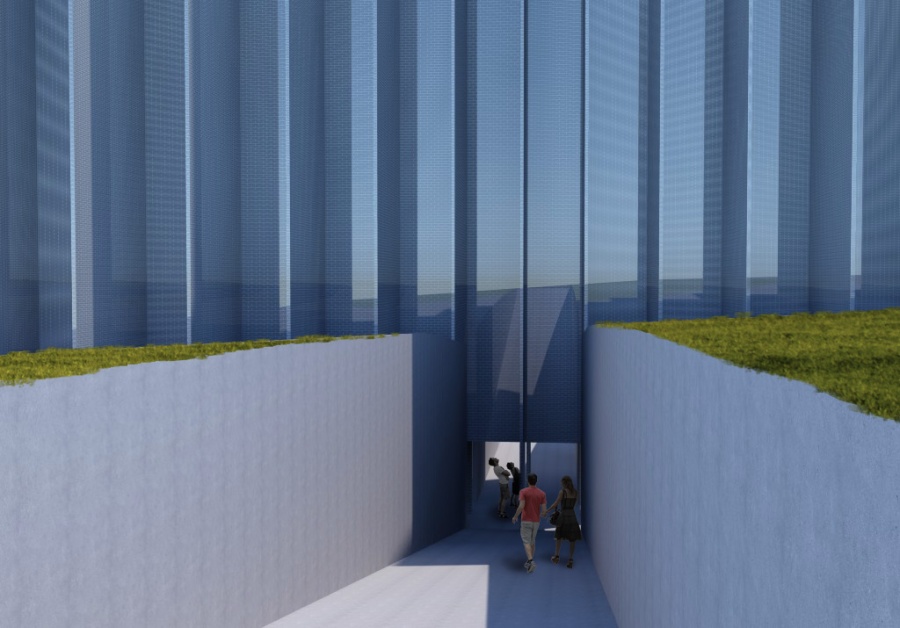 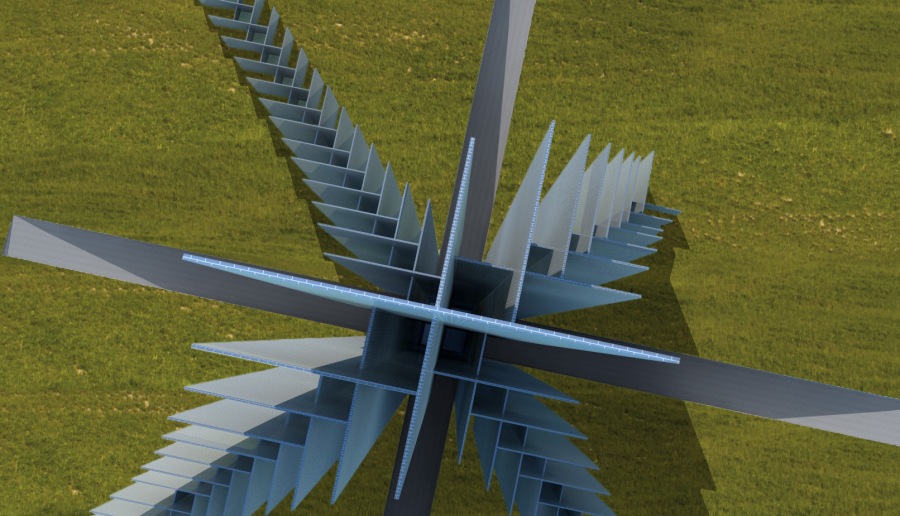 Previous Next
View All

This site uses Akismet to reduce spam. Learn how your comment data is processed.